Join us Wednesday 1st of June for a culinary experience like no other, at our ‘Into the Wild’ Dinner!  Find out more ➢ 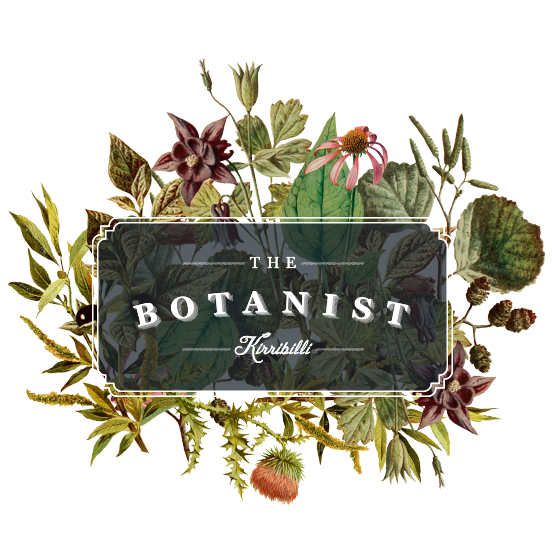 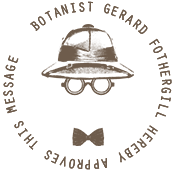 The site pays homage to Gerard Fothergill, a well-travelled pioneer in the study of plants and spices and their medicinal qualities. The Botanist has embraced Gerard’s legacy in the form of fine produce, exotic spices, the spirit of adventure and a thirst for knowledge, easily quenched with a well-poured Botanist gin, just as Gerard would have liked it.

Gerard Fothergill was born in the small English village of Barrington in 1868. His early explorations, at the request of Queen Victoria herself, saw him travel through Southern India and the Western Coast of Africa.

He also spent many years in the Middle East, particularly Lebanon, where his research focused on the Gundelia thistle, a much-savoured ingredient in many of the regions traditional dishes. It was here that he wrote an article for the British Scientific Journal titled ‘Wondrous Desert Thistles: The fountain of youth.’Gerard is said to have spent his final years at the current site of The Botanist Kirribilli.

The Botanist encompasses a worldly mix of tastes and concepts. Situated in the heart of Kirribilli, the restaurant uses fresh, seasonal ingredients to curate colourful dishes and vibrant flavours with a Mediterranean flare.

Expect beautifully decorated dishes paired with an equally impressive drinks menu. The bar showcases an extensive list of Australia and International wines and beers, as well as exciting seasonal cocktails and specials.

Into the Wild Dinner

We're hosting an exclusive 'Into The Wild' dinner this June 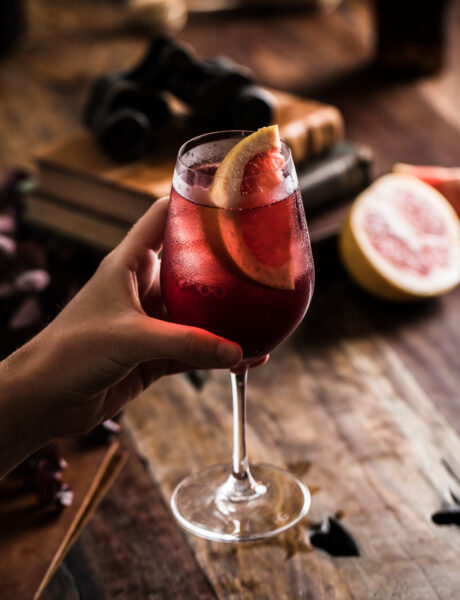 Swing by Kirribilli for all your Sunday afternoon staples. 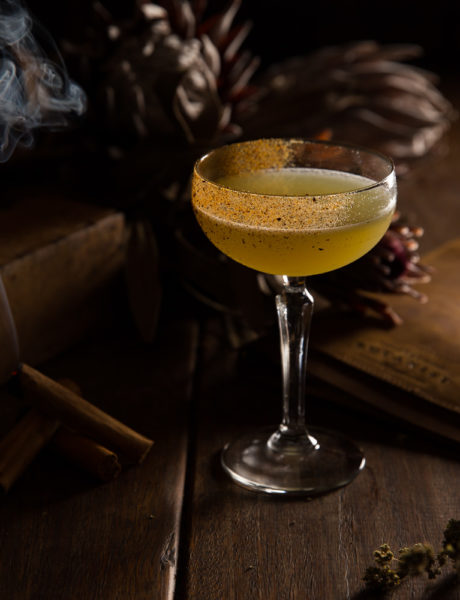 Assemble your friends and learn to become a cocktail pro at your own private class! 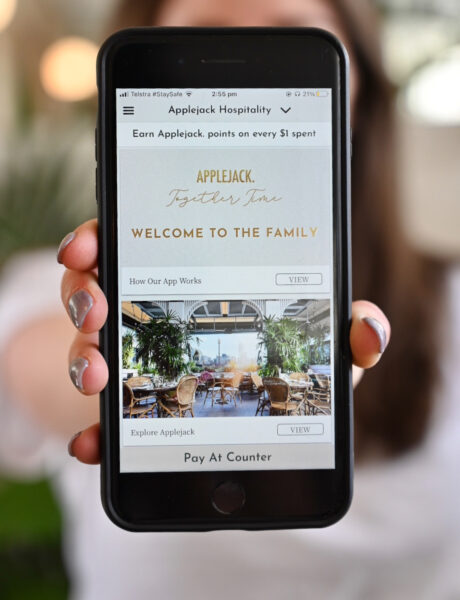 You can now spend and earn points to redeem special offers across our restaurants, bars and cafés, taking together time to a whole new level! 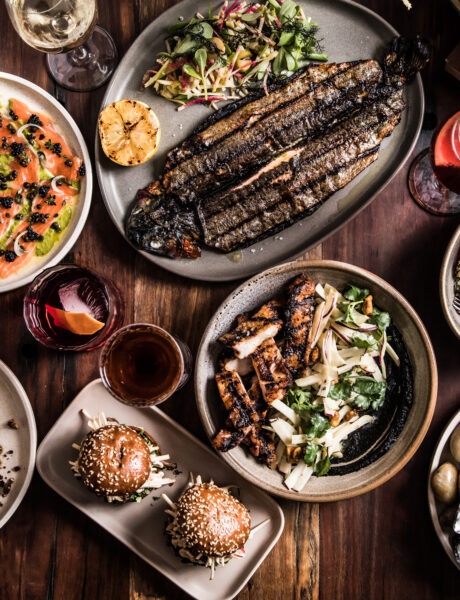 Give the Gift of Kindness

No matter how big or small, your genuine act of kindness can make someone's day. Shop our kindness collection and send someone a thoughtful kind gift.

Stay up to date with The Botanist

Into The Wild Dinner

We have teamed up with Discovered Wildfoods, to bring you a culinary experience like no other this June. Find out more ➢

Leave your details below to receive The Botanist news: